Ruskin Bond during his maiden visit to the city of Jamshedpur said that he had a notion that he was going to a city where he would see a mammoth steel plant instead as his chopper was landing he saw a city covered with greenery. He added that while sitting in his Tata guest house listening to the chirping of the birds , he wondered , why he hadn’t visit this beautiful city earlier.

Same was my feeling during my second visit to the city. I had gone to Jamshedpur years ago and during my recent visit , I found a greener and prettier city. While most metropolitans are choking, this city inspite of having a steel plant at it’s heart has clear mornings with no smog and you can realise that the pollution is also much lesser.

The park which are the ‘green spots’ of the city makes the city all the more beautiful. In most cities the park wears a deserted look will dilapidated structure, poorly mantained infrastructure but that’s not the case in Jamshedpur.Here are some of the famous parks one must visit during their stay in the city: 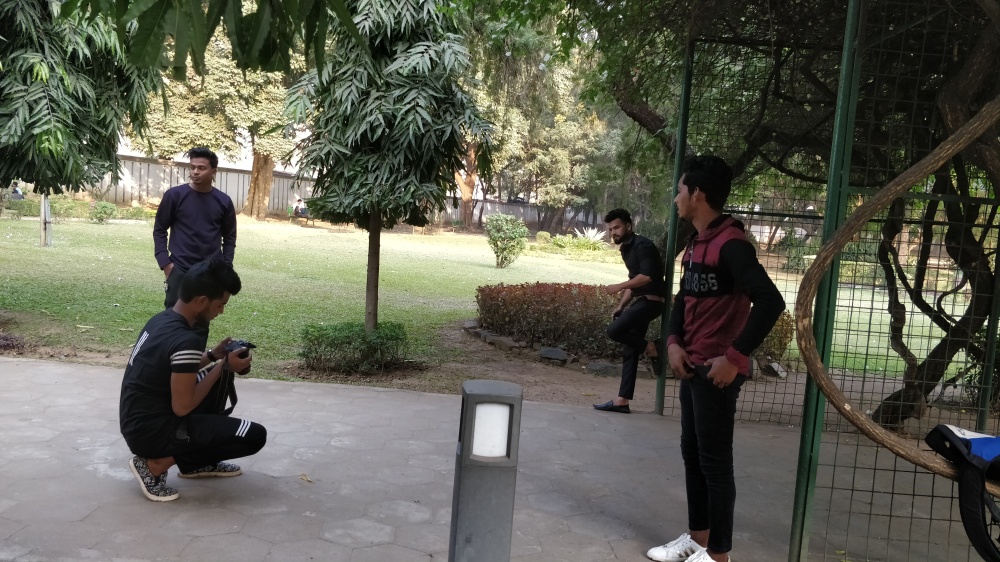 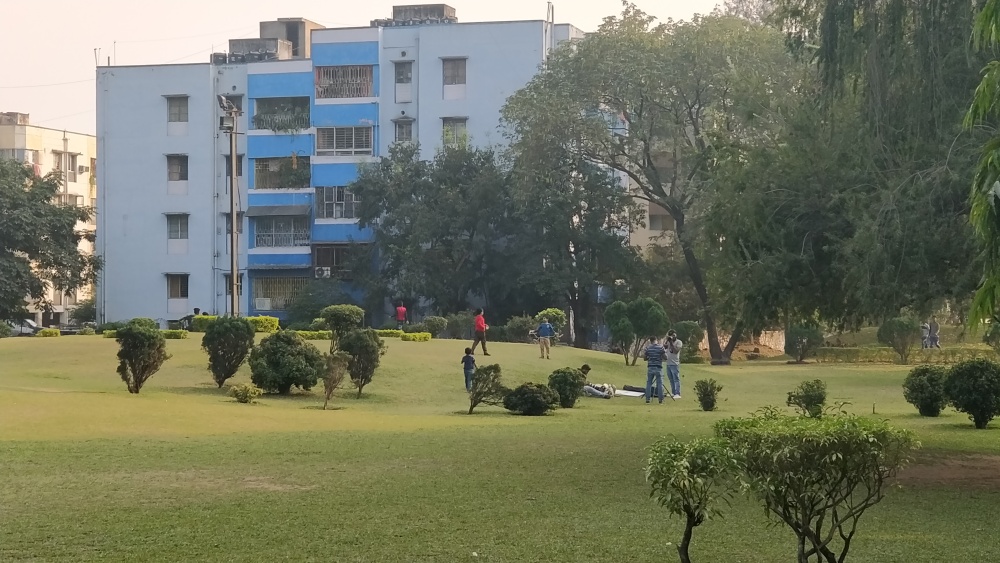 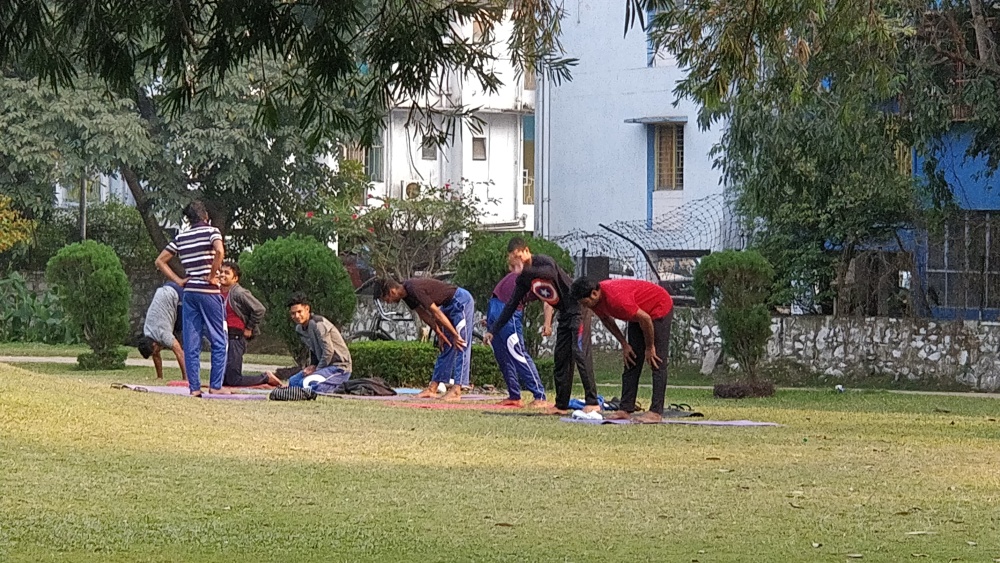 Located in Outer Circle Road this is a well maintained park. When we visited the park we were expecting to see some children playing but we were pleasantly surprised to see people of all age groups soaking in the late afternoon winter sun. There was a group of youth trying their hands in nature photography and there was also a group of professional photographers with an elaborate set up. There was a group of women having their regular dose of gossip while their children played in the park. There was even a group of young yoga enthusiasts. I was pleasantly surprised to find so much activity in a park.

This lake at the heart of North Town, is very well maintained . It’s beautiful to look at during night when it is lit up. Swimming and fishing is prohibited and special care is taken to maintain the lake and it’s surrounding. Earlier this year a laser show , showcasing the vision of J.N Tata was organised here. The pristine condition will really surprise you . 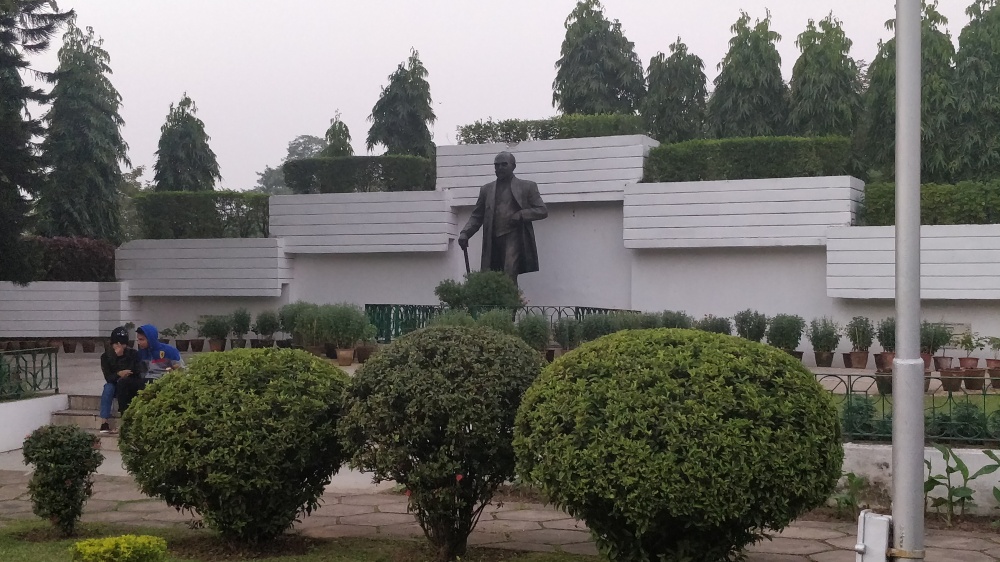 A small well maintained park opposite to the old stadium is famous for flower canopy and the beautiful fountain. There is a statute of Dorabji Tata and unlike most cities where statues wear a sign of neglect , here the statue looks new. 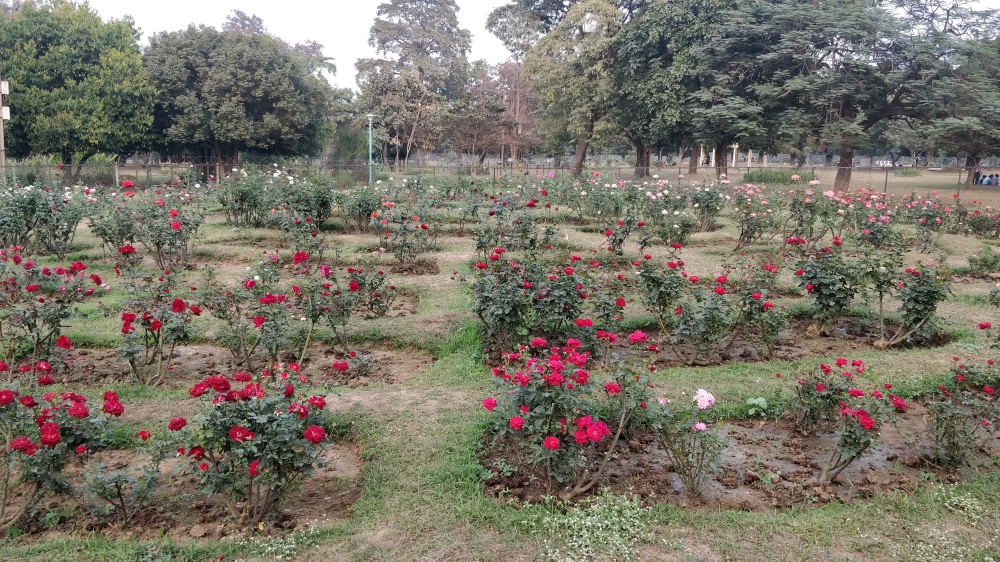 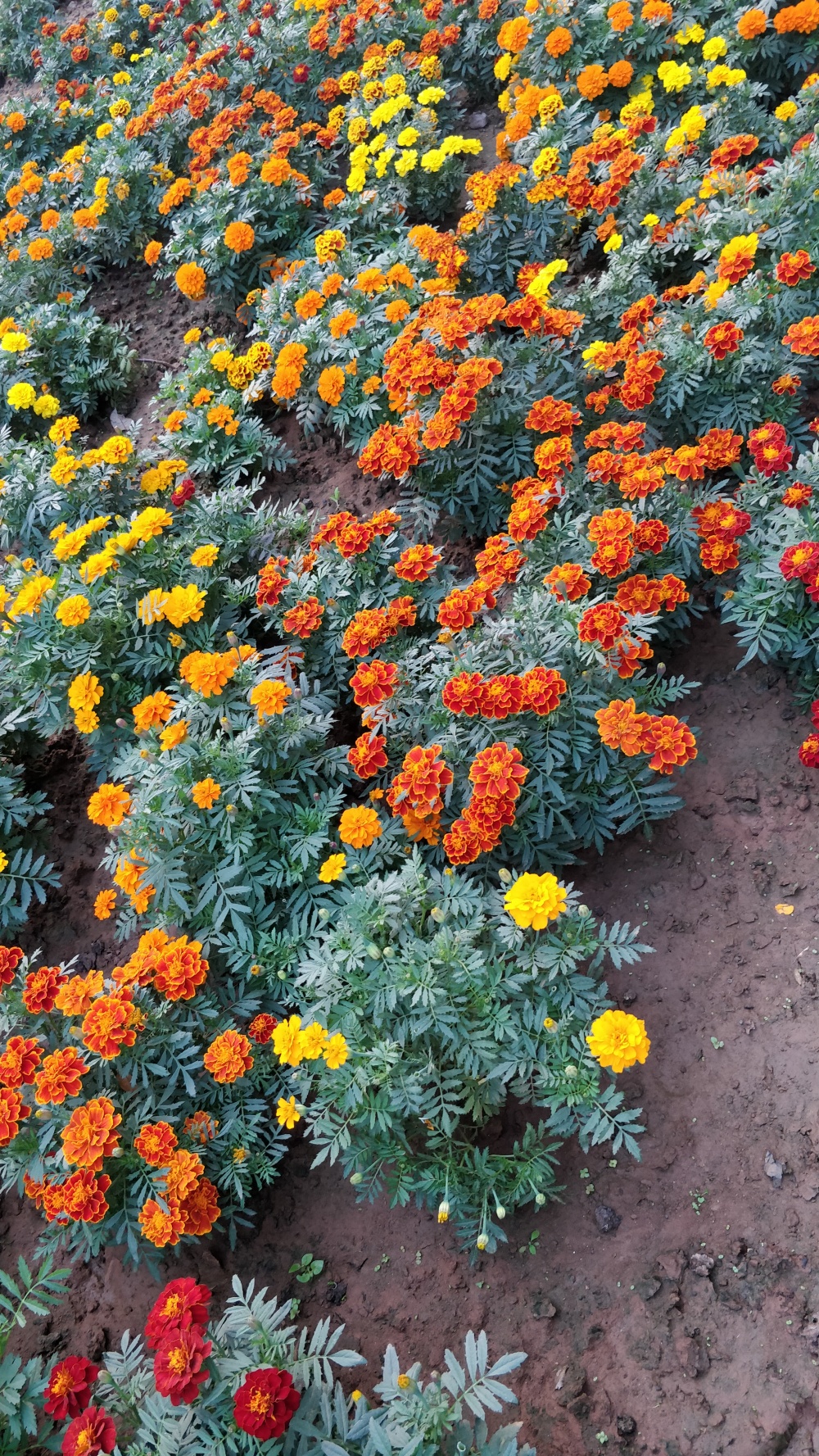 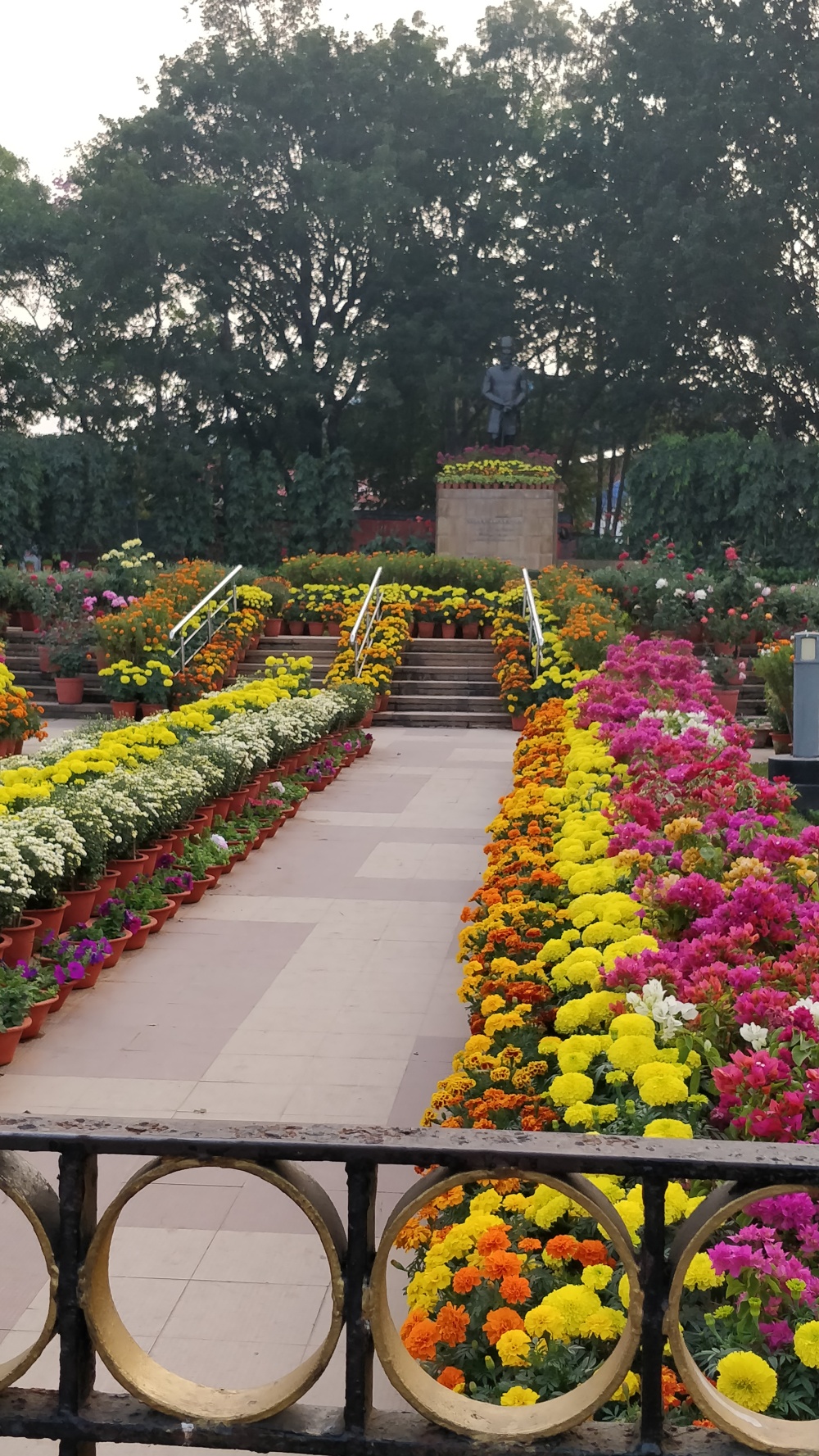 This 500 acres park is a major tourist attraction. Constructed around 1958 this was a gift to the city by TATA company and the inspiration was Vrindavan Garden. Over 60 years old , this park is an example of how beautiful parks are maintained in Jamshedpur. The beautiful picturesque gardens , the flowers that is eye soothing. This park seems to be a small heaven for nature lovers where one can enjoy solitude. Mostly the only people that you can see in parks are couples but here you can see joggers, children even group of friends relaxing. There is also a section of the park dedicated to the visionary himself, J.N Tata . He statue is surrounded by numerous flowering pots. I saw some pigeons enjoying their ocassional sun-soaked dip. 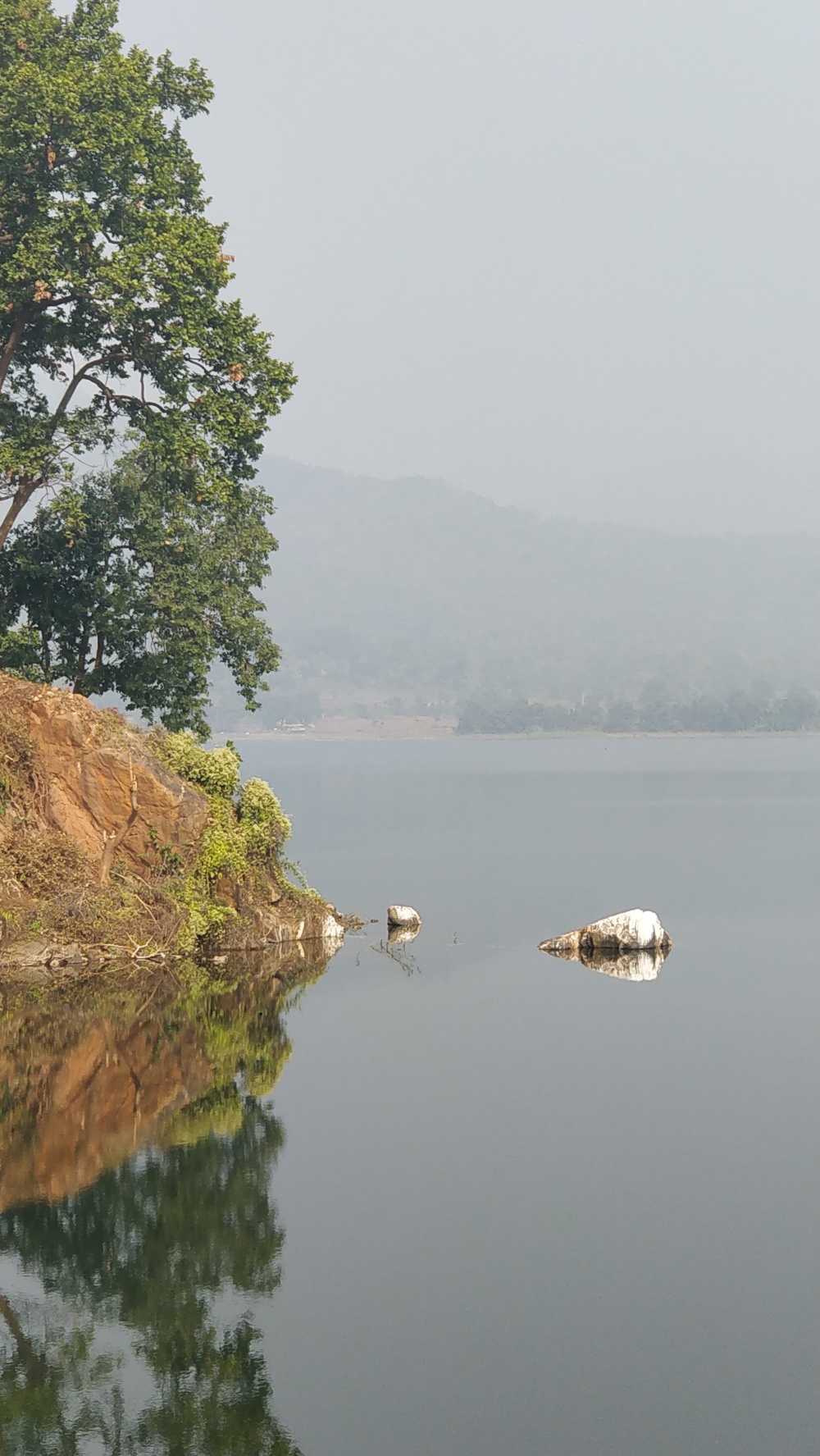 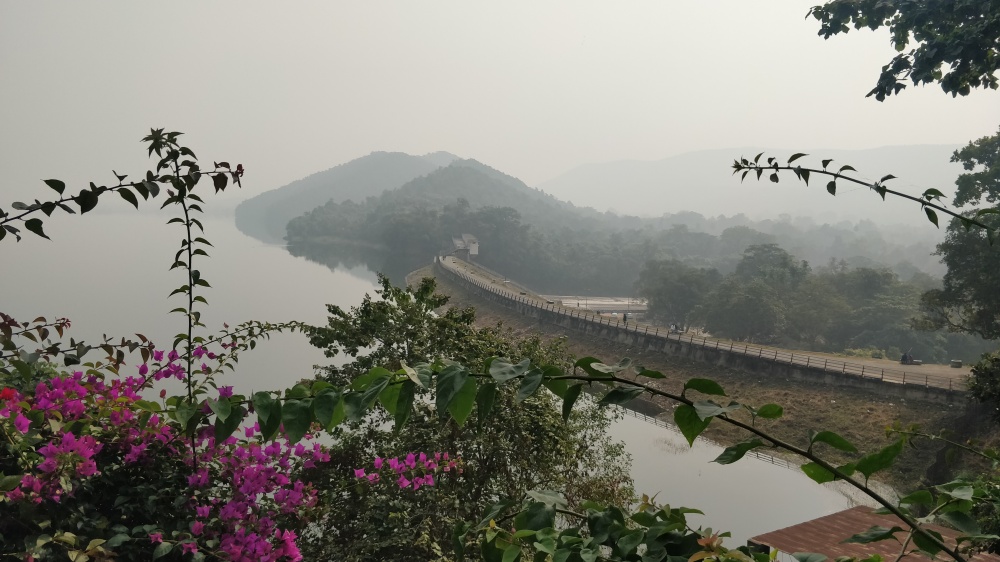 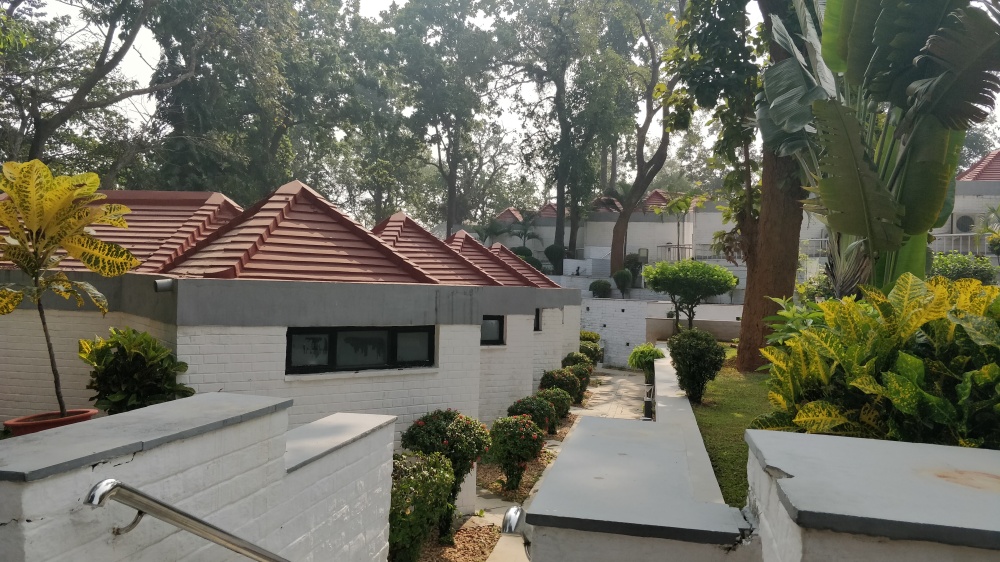 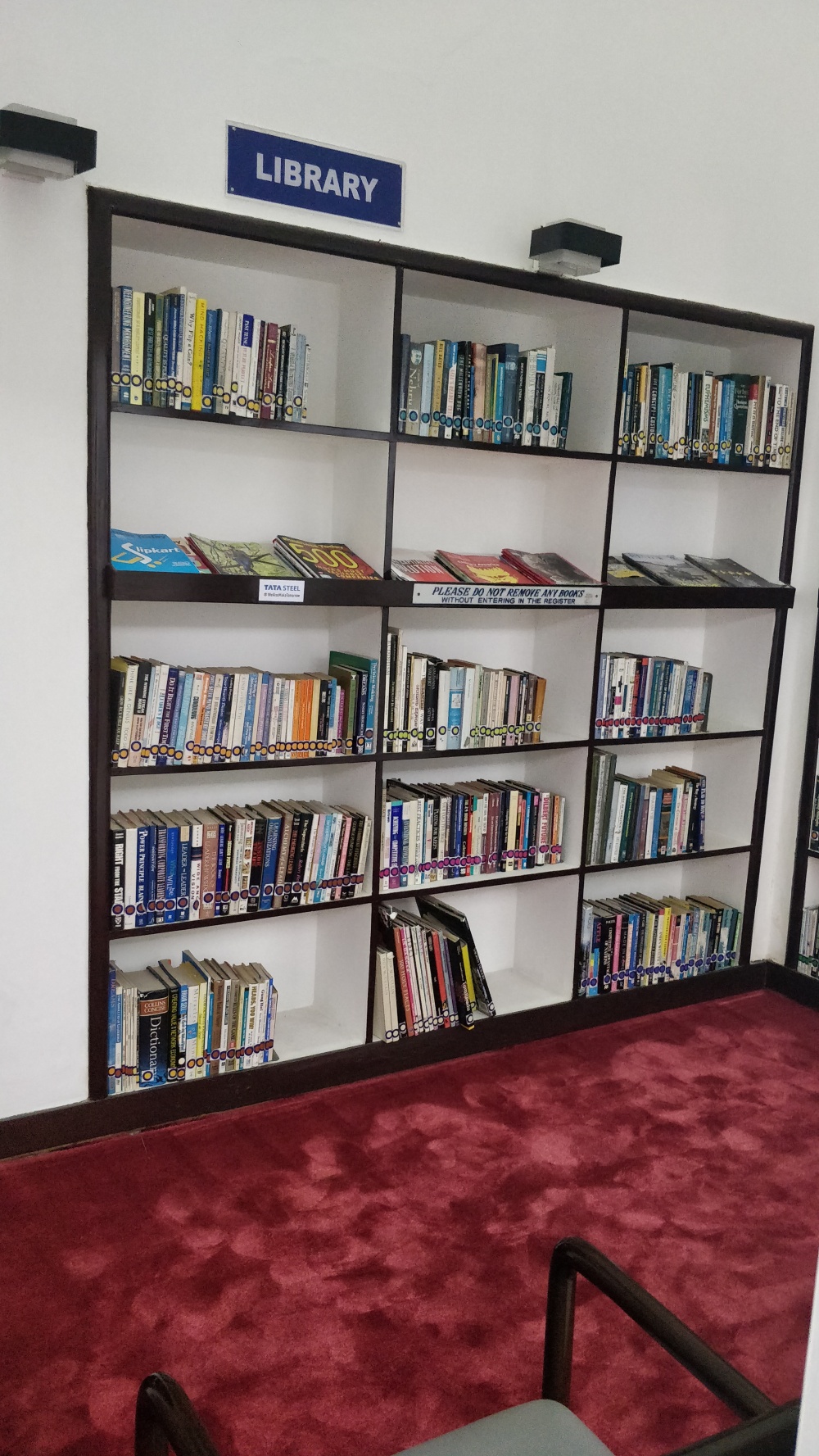 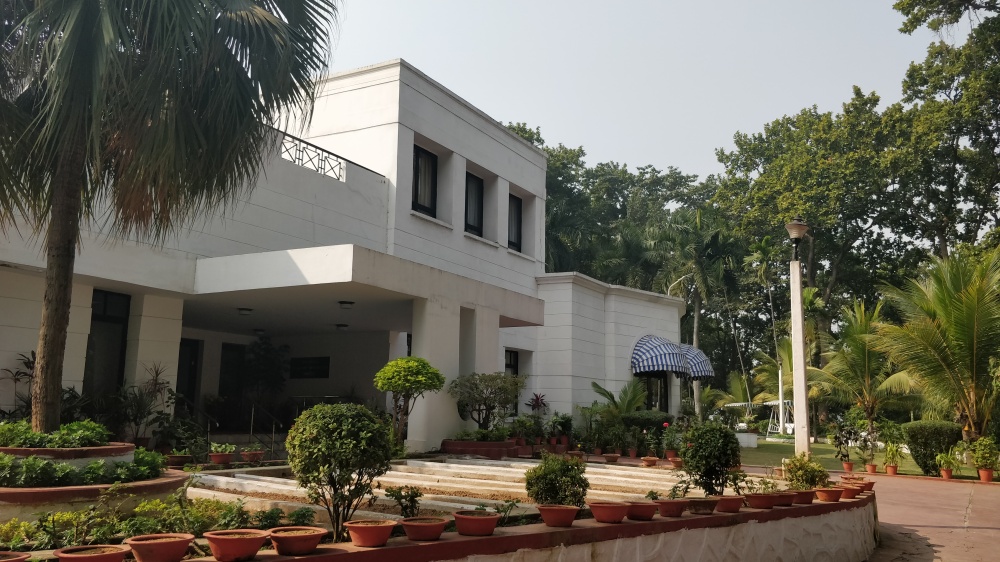 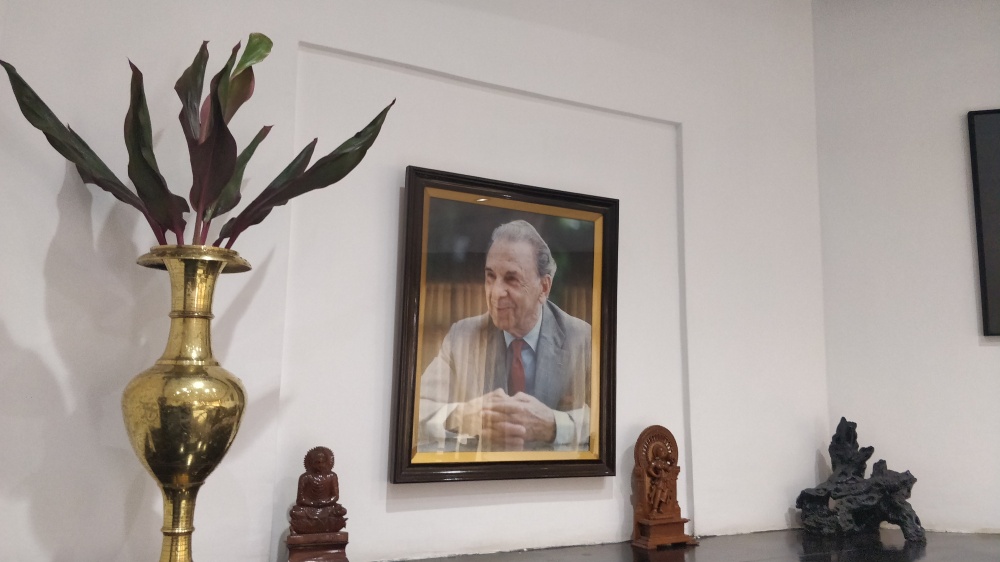 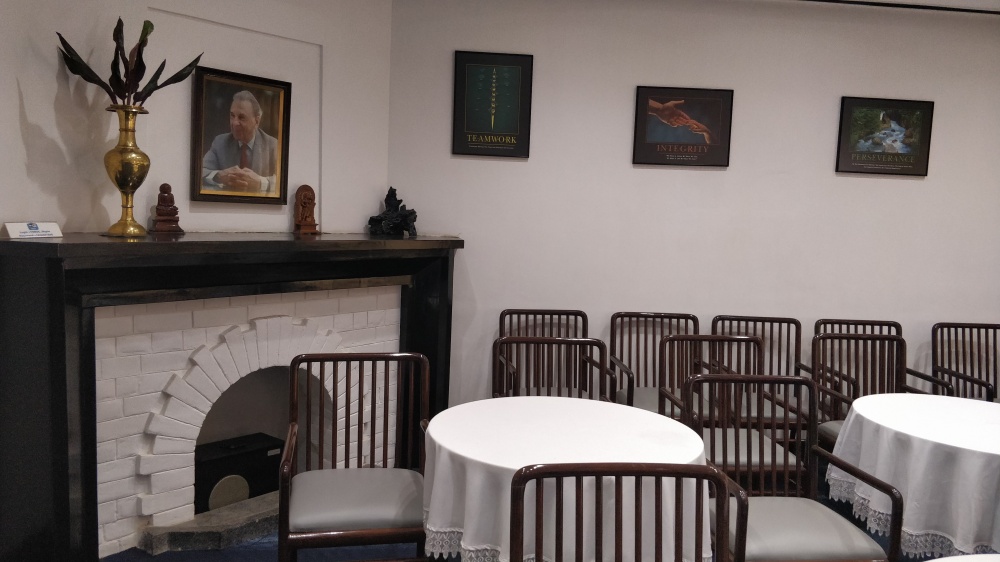 One of the biggest attractions of Jamshedpur is Donna lake. A pristine undisturbed view of the lake can be enjoyed from the top of the dam. The solitude of this place is something that any citybred will love.

Next to the lake is the Management Development Centre of Tata Steel, you need special permission to get it. Once inside the perfectly maintained centre is sure to surprise you. You can get the best view of the lake from here.

My trip of Jamshedpur was a short trip but within two days I discovered a city which was was far more that the nostalgia that surrounds it. It’s modern, it’s beautiful , it’s perfectly planned. There is always a notion that a city whose nucleus is a plant will be an out an out industrial town , but Jamshedpur is an exception. It’s a perfect blend of modernization and nostalgia. The people are proud of the city and thankful to TATA for making their city beautiful.You ask any resident of the town and they will narrate how TATA’s existence is a blessing. Back in Kolkata I met a Jamshedpur bred who is presently working in Kolkata and it’s the same sentiment that she also reflected. Thus it’s amazing to discover a beautiful city and more amazing is the fact that residents appreciate the efforts made by TATA to make their city so beautiful.